Kidderminster is a large market and historic minster town and civil parish in Worcestershire, located north of the River Stour and east of the River Severn. The town is twinned with Husum, Germany.

The town is the main administration centre for the wider Wyre Forest District, which includes the towns of Stourport-on-Severn and Bewdley, along with other outlying settlements.

Kidderminster owes its growth to the early development of the cloth industry, which was aided by its position upon the River Stour, and its location at the congruence of four main roads to Birmingham, Dudley, Worcester and Bewdley and Bridgnorth. The town specialised in textile trades such as weaving, fulling, cloth working and milling, and was also home to numerous other trades including shoemaking, haberdashery, saddle making, dyers, tailors, tanners and glovers.

King Charles I granted the Borough of Kidderminster a Charter in 1636: the original charter can be viewed at Kidderminster Town Hall.

The modern carpet industry was founded in the area in 1785 by Brintons. The carpet industry became extremely important to the local economy, so much so that the local newspaper is still named The Shuttle after the shuttles used on the carpet looms. Aided by a 2004 grant from the Heritage Lottery Fund, a museum dedicated to the Kidderminster carpet industry was officially opened by Lord Cobham in 2012. 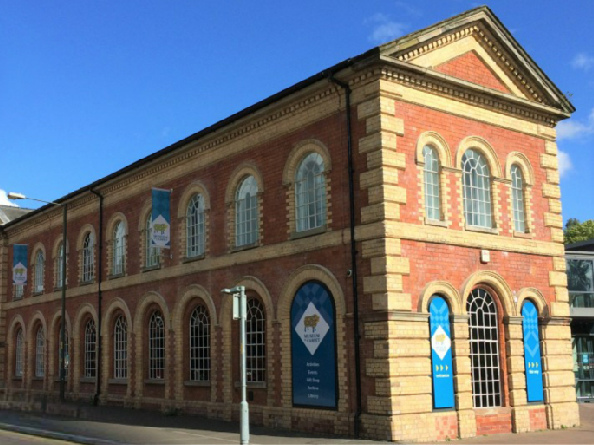