Scriven & Co was founded in 1937 by the late A J W Scriven FALPA (Jack Scriven) and became established in the Black Country and the West Midlands. The Director Martin Scriven B.Sc.(val.Est.Man.)FRICS, son of the Founder joined the company in 1978. Gordon Tibbetts FNAEA FARLA became a Director in September 2007. George Scriven BSc (Est Man) and Charles Scriven BSc (Real Estate), grandsons of the Founder, became Directors in January 2015.

Don Scriven B.Sc (Est.Man.) who joined the company in 1963 is currently a consultant.

The directors have between them steered the company to its present successful status. We now have specialised departments dealing with:

The Scriven & Co office is located in Birmingham on Hagley Road West (close to Quinton Parish Church and Junction 3 of the M5 motorway). An ideal position on the west side of Birmingham bordering both Sandwell and Dudley Metropolitan Boroughs. The company markets properties in Birmingham, the Black Country and the neighbouring Worcestershire and Shropshire countryside. 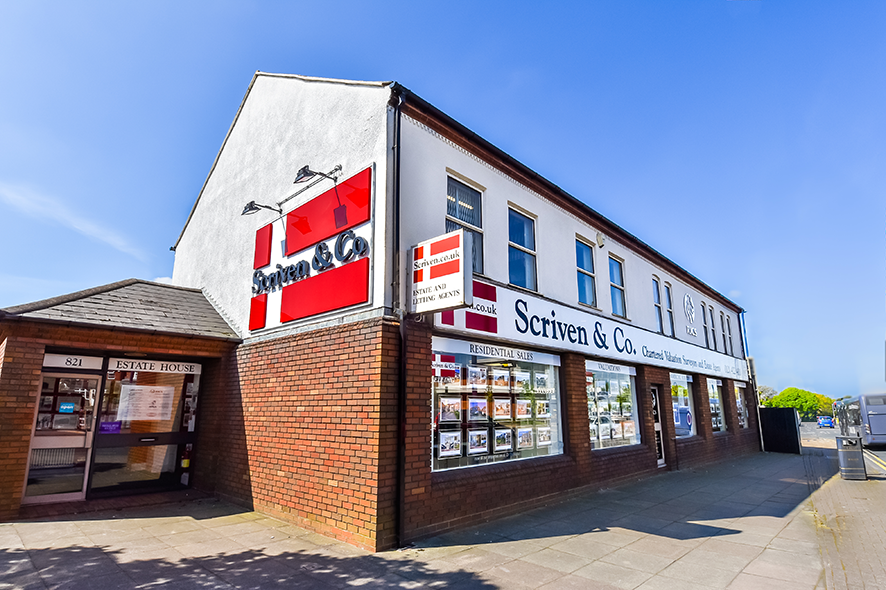 Details of our professional service

Our service including sales, lettings and management

Welcome to the members area of our website Here you can manage email alerts for new properties and access properties you saved for later.

You can register here!